WHO ARE BEDFORD STREET ANGELS?

As an organisation, we aim to provide teams of Christians to be available to everyone using the night clubs and other entertainments in Bedford Town Centre on weekend nights. This is done as an expression of Christian faith; partnering with God in prayer and action adds a dimension that sees communities and people transformed. God is far too big to be kept in a church building – as Christians we have chosen to live a life that seeks to make a difference – for the better. That difference needs to be made in the places where people are. FIND OUT MORE

WHAT DO WE DO?

Listen to those who want to talk or share their issues

Provide flip-flops to those with tired or sore feet

Perform basic first aid for those with minor injuries

Hand out bottled water to those who may be dehydrated

Respond to Nite-Net radio calls for assistance via CCTV

Offer assistance to guide people to a safer place

Identify vulnerable people on the streets at night 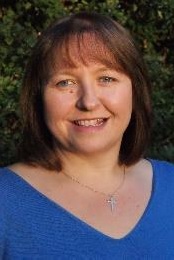 The fourth BSA Newsletter features an article by our new Chair of Trustees, Tracey Hinson. Read it here. 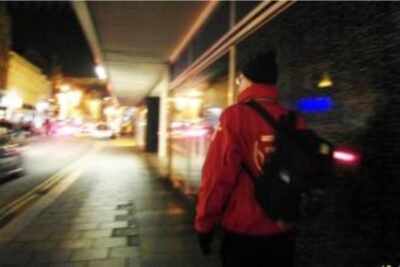 Bedford Street Angels and the Pandemic 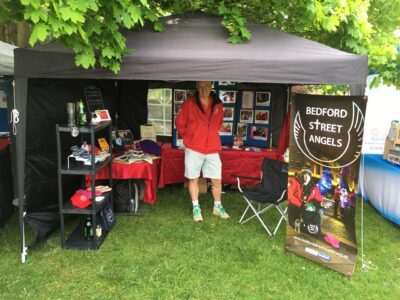 Bedford Street Angels was at Elstow Abbey May Festival on 17th May 2022. Visitors to the stand could see a display of our work including photos of volunteers out on […] 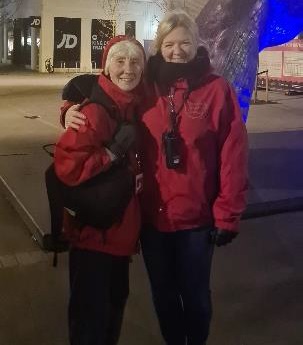 The third BSA newsletter includes a moving article by Claire, one of our volunteers. Read it here. 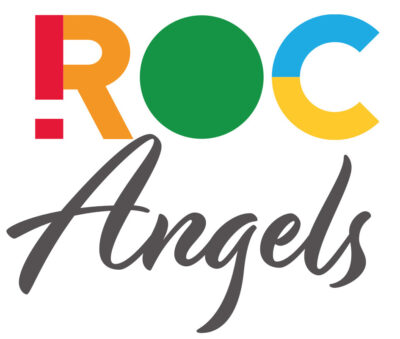 A letter from Paul Blakey, founder of  Street Angels and CNI Network, 11 April 2022: Dear friends This month marks a new and exciting chapter in the ministry of CNI Network. […] 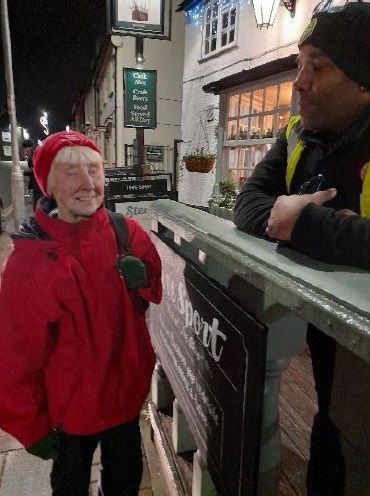 You can read the second BSA Newsletter here.

WORKING IN ASSOCIATION WITH

WHAT DO PEOPLE SAY

As part of the Best Bar None Awards scheme we have decided to award to Bedford Street Angels an Outstanding Contribution Award. The award is sponsored by FJF Licensing who have provided the sum of £150 as a monetary sum to accompany the award.

The Awards Evening was last night and Fran and Fred Gill were invited to attend. It came as a pleasant shock as we asked them to accept the award on behalf of the Street Angels. I hope we haven’t breached any protocol and the assembled attendees at the event felt the award was well deserved and wanted their appreciation to be passed on.

Head of Registration and Records – 2014

The University of Bedfordshire very much appreciates the work that Bedford Street Angels do to help vulnerable people in Bedford town centre, particularly the young and the many living away from home during weekend nights and all the work they do to make Bedford a safe and welcoming town.

Message from the Management

Having been involved with Bedford Street Angels (BSA) since it started, it’s an absolute privilege to become the chair of the management committee. The work BSA does is amazing and it’s wonderful to be able to show Jesus’ love in such a practical way to a variety of people every Saturday night. First of all I would commend the volunteers to you. Age is no barrier to this amazing crew out in all weathers: they bring a level of dedication, resilience and compassion which is rarely seen. It’s great to be able to work alongside and be accepted by other groups who are involved in the night time economy such as the police, the paramedics, Bedford Bid and door staff. You can see from the website what we do every Saturday night week in week out and not only that, the management committee is constantly striving to improve the service we give. It’s very humbling for me to go out on patrol with the founder members, who not only forgave the lads involved with the death of their son and set up the charity but continue to serve as volunteers. I am excited about the future of Bedford Street Angels as we approach the start of our 12th year in the new decade. There is much work to be done in passing on the baton to the next generation but it’s important that I close by giving God the glory for all that BSA have achieved in the past and will go on to do in the future.

You can make an online donation to Bedford Street Angels from your credit or debit card by clicking on the button below.